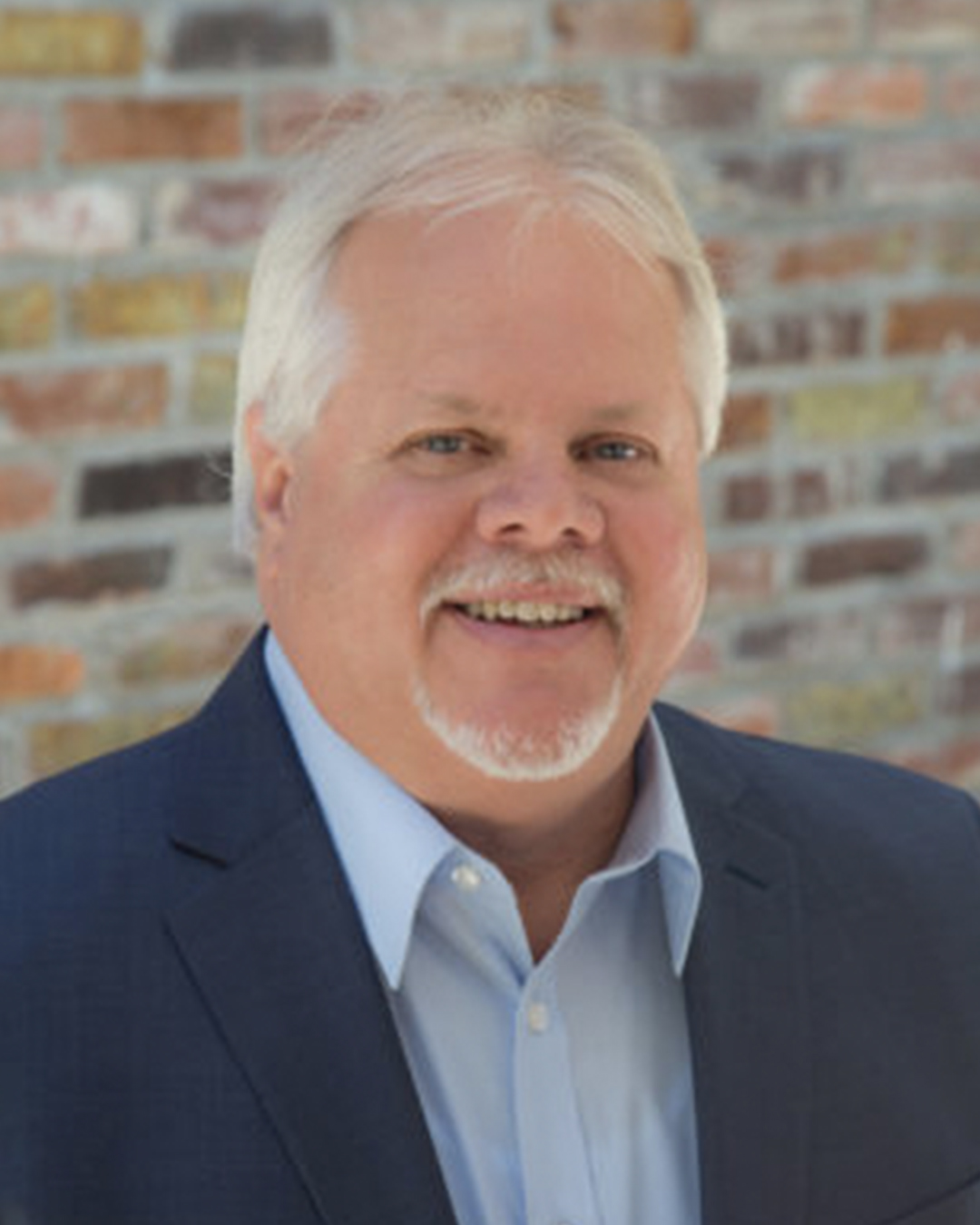 Passionate about coaching, leadership and recruitment, this is something Kenny has been driven to accomplish even from a young age when he worked as a softball and baseball coach taking a team to the Little League Baseball Championship and winning! Transitioning this passion into the business world, Kenny owned several businesses before entering into a partnership with a Middle Tennessee mortgage company and present-day partner, Stacy Strobl, growing from two loan officers to 52 and licensed in four states. The original plan was to grow this business when an opportunity to diversity with EXIT Realty was presented.

In 2011, the duo bought their first EXIT franchise in Madison, Tennessee. With only nine franchises in Tennessee, Kenny was convinced they needed to buy the franchisor rights to state of Tennessee thinking it was a game-changer and everyone should want to do it! Although it was the tail end of a recession, this was a vision Kenny saw clearly and it began an incredible growth and success story for the accomplished business team.  Within the first four years, they quadrupled the number of Realtors® in Tennessee earning their first #1 Region in North America with EXIT Realty Corp. International.  In 2019, the duo broke the all-time corporate record of franchises sold!

Today, the Nashville native is focused on the growth and development of the five-state region which stretches South to East in Texas, Florida, Georgia, Tennessee and Kentucky with the goal and drive to be #1 something Kenny lives daily!

His off-hours find him hanging with this dog, Jake, and drag racing which he’s done since the age of 16. Kenny holds a National Hot Rod Association (NHRA) license and you can find him racing up to 135 MPH on the weekends with his latest dragster, funded by residuals he has earned through the EXIT system.